Charles Babbage is known as “Father of the Computer” who invented the first mechanical computer.

A Brief History of the Computer:
For centuries people used the Abacus also called as counting frame is a bamboo frame with beads moving on threads for calculations. 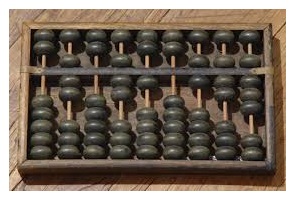 1614 – John Napier, a Scottish mathematician and physicist designed ‘Napier’s bones’, an abacus-like device used for calculations including multiplication and division. He discovered that the multiplication and division of numbers could be performed by the addition and subtraction. (Historical text varies on the exact publication date of Napier’s bones, popular opinion says it happened sometime between 1614 & 1618) 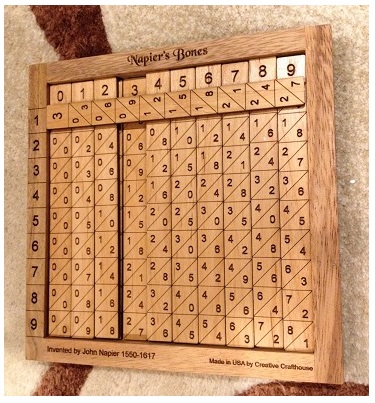 1620 – Edmund Gunter built a calculating device with a single logarithmic scale to simplified arithmetic calculations, including multiplication and division at the University of Oxford.

1623 – Wilhelm Schickard, the ‘Father of Computing Age’, is a German polymath, who designed a calculating machine that performs all basic arithmetic functions.

1642 – In the same year Blaise Pascal designed the first digital computer to help his father a tax collector for adding numbers entered with dials. And after almost three year he build 20 finished machines and 50 prototypes called as called Pascal’s calculators and later Pascalines.

1671 – Gottfried Wilhelm von Leibniz started working on the calculator ‘Stepped Gear Mechanism’ from 1671 and completed it in 1694. This device could perform all four arithmetic operations: addition, subtraction, multiplication and division. The prototypes made by Pascal and Leibniz were not used in many places, and considered weird until a little more than a century later, when Thomas of Colmar (A.K.A. Charles Xavier Thomas) created the first successful mechanical calculator that could add, subtract, multiply, and divide.

Many mechanical tools were designed for calculations and measurement, few like planisphere, astrolabe sector, planimeter, slide rule, differential analyser. And many Mechanical aids were also designed for astronomical and navigational use. There was even a doll called ‘Automata’ created in 1770’s which writes different letters and messages.

1801 – In France, Joseph Marie Jacquard invents a mechanical loom that uses punched wooden cards to automatically weave fabric designs, it played an important role in the development of programmable machines, such as computers.

1821 – While Charles Xavier Thomas de Colmar was developing the first commercially successful digital mechanical calculator named Arithmometer. In 1820, Charles Babbage in cambridge, england realized that many long calculations were really a series of predictable actions that were constantly repeated, especially mathematical tables. In 1822 he started to design an automatic mechanical calculating machine ’difference engine’, . From 1823 the British government funded (around 17,000 euros) on its development until 1842. 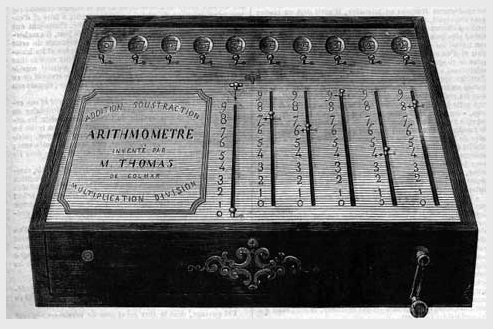 However, in 1837 he introduced successor to difference engine, ‘Analytical Engine’, which prints punch numbers onto cards using punched cards for inputs and a printer, a curve plotter and a bell for outputs. Charles Babbage knew of Jacquard looms and planned to use cards to store programs in his Analytical engine. But due to funding issue it stopped midway. In 1910, Henry Babbage , son of Charles babbage was able to perform basic calculation after completing a portion of the machine. 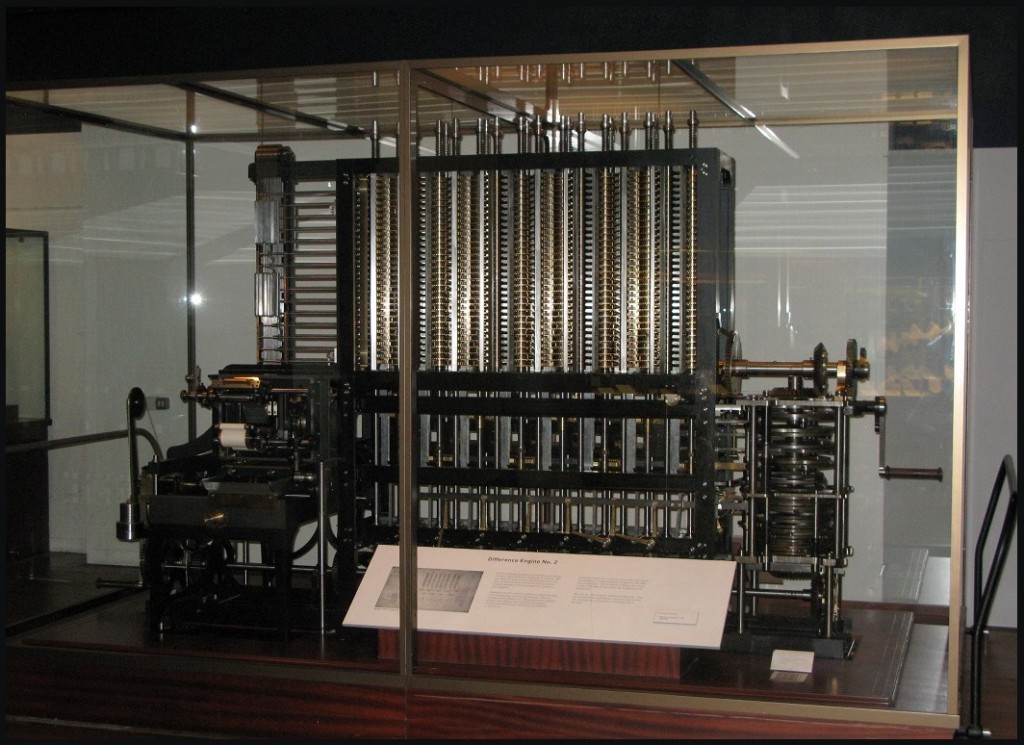 As per records, until 1826 the earliest counting device used for accounting procedures was a form of tally stick, an ancient memory aid device used to record document numbers, quantities, or even messages.

1890 – Herman Hollerith designs a electromechanical punched card tabulator to calculate the 1880 census, accomplishing the task in just three years and saving the government $5 million. He establishes a company The Tabulating Machine Company and in 1911 merged with three other companies to form the Computing-Tabulating-Recording Company, which ultimately become IBM. A step towards automated computing was the development of punched cards, which were first successfully used with computers in 1890 by Herman Hollerith (left) and James Powers, who worked for the US. Census Bureau. They developed devices that could read the information that had been punched into the cards automatically, without human help. Because of this, reading errors were reduced dramatically, workflow increased, and, most importantly, stacks of punched cards could be used as easily accessible memory of almost unlimited size. Furthermore, different problems could be stored on different stacks of cards and accessed when needed. For more than 50 years after their first use, punched card machines did most of the world’s first business computing, and a considerable amount of the computing work in science.