Memory is part of the computer where programs and data are stored electronically.
The data and programs are stored at two different levels:

The different kinds of main memory are: 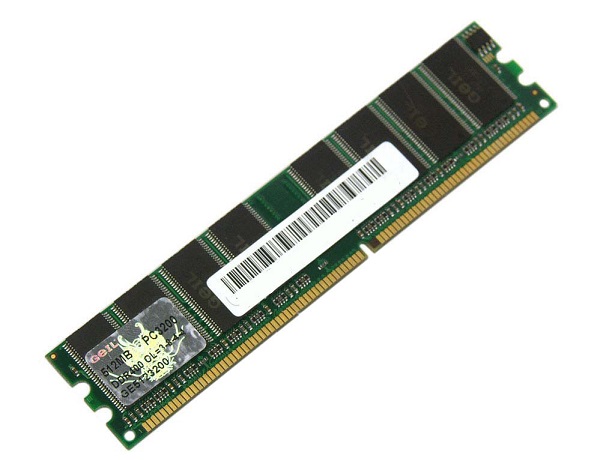 The RAM of the computer is divided into many locations, which are uniquely numbered or addressed. Information and data are stored in these memory locations and are retrieved randomly from these locations.
RAM contains data that needs to be processed and the instructions, which are used for processing.

RAM is also called as volatile memory, as the contents of RAM are erased when the computer is switched off. The size of a computer is measured in terms of the number of storage locations in memory. 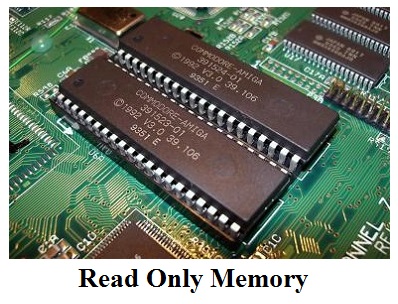 It contains the information necessary to startup you computer and the basic instructions that operate it. The storage elements in the ROM contain certain pre-coded instructions, which are not available to the users. These storage locations are only read and cannot be erased or changed. So, it is also known as non-volatile memory. Certain ROM chips are available that can be erased.
PROM: It stands for Programmable read Only Memory. These ROMs become permanent if they are programmed. Once the chip is programmed, the information recorded cannot be changed.
EPROM: It stands for Erasable Programmable Read Only Memory. By using a special process of exposing to ultraviolet light, the original information can be erased. Using a special programmer facility, the chip can be programmed to record new different information.
EEPROM: It stands for Electrically Erasable Programmable Read Only Memory.
This memory can be programmed and erased by electrical signals. 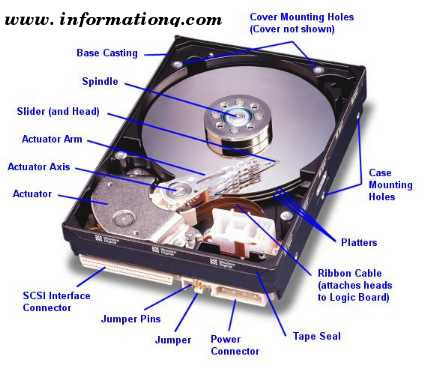 Hard Disk is the main computer storage device, which is fast, reliable and stores a lot of information. A non-removable device is used to store information in the computer so that it can be accessed later.
It consists of several platters mounted on a spindle that are made to rotate in a very high speed. When multiple disks are packed together, a number of read and write heads are used to write or retrieve data. Hard disk is the fixed disk, which cannot be removed from the disk drive. 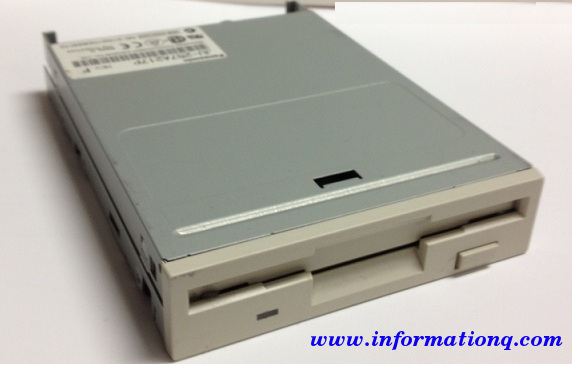 Floppy disk is a thin sheet of magnetized plastic inside a protective covering where the data is stored. Floppy disks come in two sizes: 5 inch and 3 inch squares.
The floppy disk is made to rotate and read /write head is in contact with the spinning disk. Data is written as dry magnetic spots on the disk surface. While writing new data, one disk erases data previously stored at the novation, but otherwise magnetic spots remains indefinitely reading by the magnified spots passing index read/write head. Floppy drive is an electronic device that can read and write information onto these disks. Floppy drives are part of the computer and they also come in two sizes depending on which size of disk they can read.
Floppy disks are used mainly for software distributing, transporting files and creating backups. 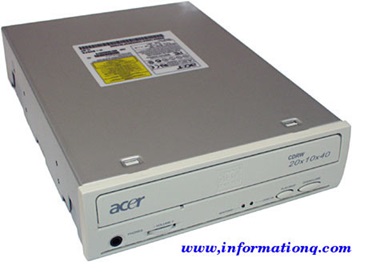 It is a Read Only storage device. Information can only be accessed from, the CD ROM disk. New information cannot be written on it nor be erased from it. It looks like a compact disk for a

When you need a lot of files in a single location, CD-ROM is very useful.
CD ROM drive should be present on the computer system to use CD-ROM. Special software is required to access and use the drives. 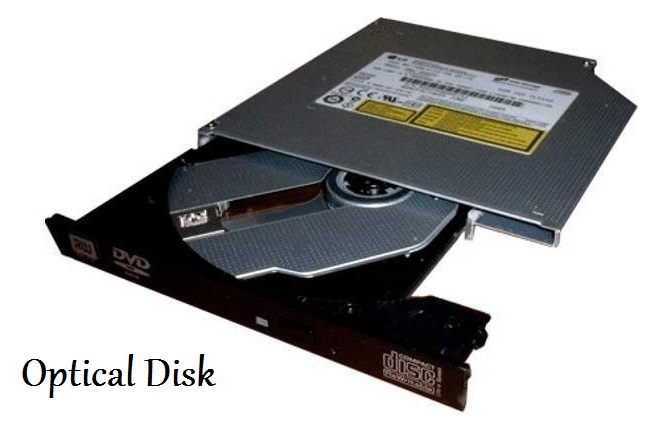 On an optical disk data is seconded by burning a permanent pattern into the surface of the disk by means of a high precision laser rays. The optical disk is the type of CD-ROM on which you can both read for, and write Once/Read Many. You can write only once onto a WORM optical disk. It cannot be erased or over-written. After writing the information on it, you can only read it for as many times as you like.

About InformationQ.com 203 Articles
Quality Information about the all computers or laptops, mobiles,Tablets, technology and latest electronic gadgets.