A server is a computer that provides data to other computers. The entire structure of the Internet is based upon a client- server model.

Web server helps to deliver web content that can be accessed through the Internet. The most common use of web servers is to host websites, as the internet is not only used to fetch the information but there are other uses such as gaming, data storage or running business applications. 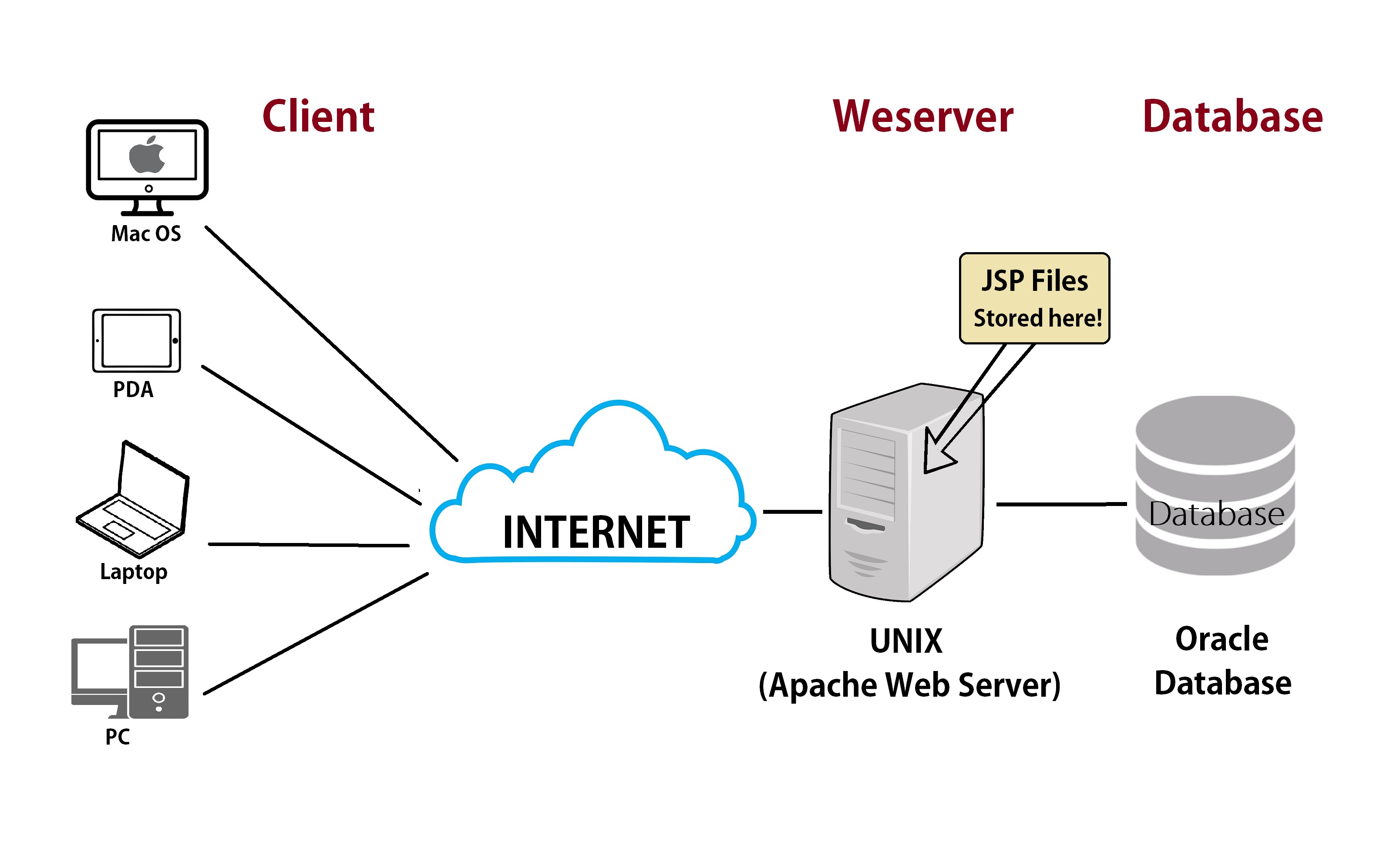 A web server commonly known as HTTP server or application server is a program that servers content using the HTTP protocol. This content is generally in the form of HTML documents, images, and other web resources. but can include any type of file. The content served by the web server can be pre- existing (static content) or generated on the fly (dynamic content).

Services Provided by The Servers.

Today many services are being provided by the web server. Many of the server are based on cloud computing which is popular amongst the researchers, scientists & entrepreneurs.

Cloud Computing is distributing over a network, and has the ability to run a program or application on many connected computers at the same time.

It is used, where various computing concepts that involve a large number of computers are connected via real-time communication network such as the Internet.

Various services provided by the web server are:

The primary function of these DNS servers is the translation (resolution) of human- memorable domain names and host names into the corresponding numeric Internet protocol (IP) addresses. The secondary function of DNS is to recognize a namespace of the Internet, used to identify and locate computer systems and resources on the Internet.