Introduction:
One of the major advantages of computer is its storage capacity where huge amount of information can be stored,but how this information is represented and stored? In this chapter,we are going to learn about the various data storage devices and the units which are used to measure the stored data.

The memory of the computer is divided into two categories:
1.Primary Memory
2.Secondary Memory

Add to your Knowledge
Motherboard is an electronic board fixed inside the CPU box.The cpu and other internal of a computer are attached to it.

RAM is a temporary memory. The information stored in this memory is lost as the power supply to the computer is turned off.That’s why it is also called Volatile Memory. It stores the data and instruction given by the user and also the results produced by the computer temporarily.

ROM(Read only Memory)
Information stored in ROM is permanent in nature,i.e., it holds the data even if the system is switched off. It holds the starting instructions for the computer. ROM cannot be overwritten by the computer. It is also called Non-Volatile Memory.

Think and Answer
Which of the above two memories is dependent on power supply?

Secondary Memory
This memory is permanent in nature. It is used to store the different programs and the information permanently (which were temporarily stored in RAM). It holds the information till we erase it. 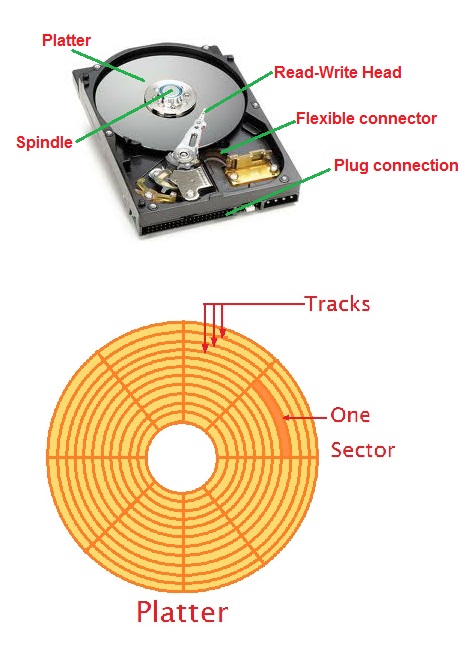 A hard disc contains a number of metallic discs which are called platters. Information is recorded on the surface of the platters in a series of concentric circles.These circles are called Tracks. For the purpose of addressing information, the surface is considered to be divided into segments called Sectors.This division helps in the proper organisation of data on the platter and helps in maximum utilisation of the storage space.

Add to your Knowledge
Nowadays, external hard disc is available which is not fixed inside the computer.

It is a thin plastic disc coated with metal. Computer can read and write data stored on it.This is an optical storage device with a storage capacity of up to 700 MB and it can store varieties of data like pictures,sounds,movies,texts,etc.

CD-ROM
CD-ROM refers to Compact Disc-Read Only Memory. Data or information is recorded at the time of manufacturing and it can only be read. A CD-ROM cannot be used to record fresh data by the computer.

CD-R
CD-R is the short form of Compact Disc-Recordable. Data can be written on it once and can be read whenever required.The data written once cannot be erased.

Think and Answer
Name the secondary storage device which cannot be removed from the computer. 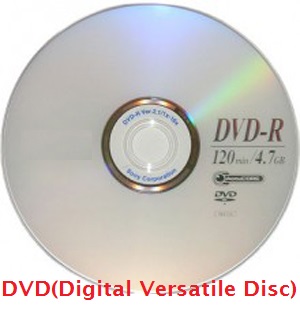 DVD stands for Digital Versatile Disc.it is an optical storage device which reads data faster than a CD.A single layer,single sided DVD can store data up to 4.7 GB,i.e,around 6 times than that of CD and a double layer DVD can store data up to 17.08 GB,i.e.,around 25 times that of CD. Though DVDs look just like CDs,they can hold much more data,for example,a full length movie.

Add to your Knowledge
To read the data stored on a CD you need to put it into a CD. A DVD Drive can read data both from a CD as well as from a DVD. 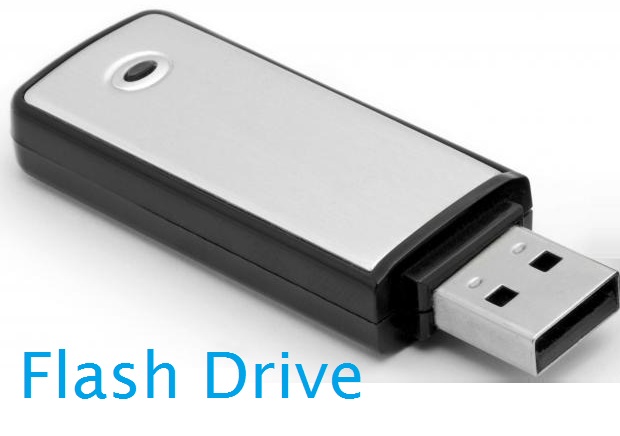 It is an electronic memory device popularly known as pen drive in which data can be stored permanently and erased when not needed.it is a portable storage device that can be easily connected and removed from the CPU to store data in it.its capacity can vary form 2 GB to 256 GB.

Add to your Knowledge
A computer has a number of points into which we can various devices. These are known as ports. Pen drive is inserted into USB Port of the computer. 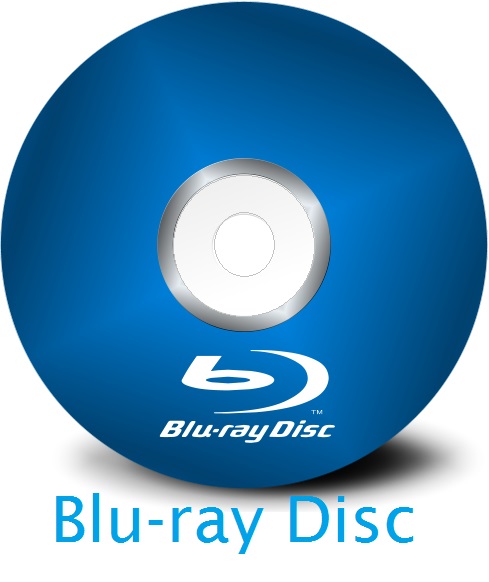 This is a newly invented optical data storage device whose storage capacity can be form 25 GB up to 200 GB.it is mainly used to store high quality sound and movie data.They are the scratch resistant discs,that’s why,storing data on these is much safer than a CD OR DVD.
So,these are some the common devices we use to store information and data in the computer.

Memory Units
Data in the computer’s memory is represented by the two digits 0 and 1.These two digits are called Binary Digits or Bits. A bit is the smallest unit of computer’s memory. To represent each character in memory,a set of 8 binary digits is used.This set of 8 bit is called a Byte. So,one Byte is used to represent one character of data.
Bits=0,1
1 Byte= 8 bits(e.g,11001011)
To represent a large amount of data in memory,higher data storage units are used like KB(Kilobyte),MB(megabyte),GB(Gigabyte),TB(terabyte),etc.
But all these unites are formed with the set of bytes like,

Add to your Knowledge
A Byte is usually stores a single character, say a letter or a number.

Let’s Summarize
1.The storage area where the data is stored in the computer is called its memory.
2. Two types of memories are primary memory and Secondary memory.
3. Primary memory is of two types ,i.e.,RAM and ROM.
4. Random Access memory is volatile memory.
5. Secondary storage device is used to store the information permanently for extended period of time.
6. Storage capacity of a hard disc is much larger than a compact disc.
7. CD,DVD and Blu-ray disc are the optical storage devices.

Teacher’s Guide
Show various secondary storage devices to the students and tell them how the data is stored on them. Open a CPU box and also show them the hard disc and memory chips connected to the motherboard.